Both the International Symposium “Bridging European Science II” (BES-II) organized by CERFA, ACES and CED on june 2nd, and the Annual Meeting of CERFA celebrated on June 3rd,  were hold at the Embassy of Spain in Berlin (that can be reached by public transport, continue reading for details).

Embassy of Spain in Berlin

On Saturday, 2nd June there was the possibility to join the Conference Dinner & wine tasting after the Symposium (BESII), which took place at the Berlin Festsaal Kreuzberg  (am Flutgraben 2. Berlin 12435). The festival on that day included the RIBERA WINESOUNDS FESTIVAL, where the dinner and the transportation to the venue were provided free of charge (but only from the Embassy to the dinner location, you should think of the way back to your hotel, so check public transport or plan a taxi with some participants of the symposium).

Together with Women of IBMI and Google, CERFA is proud to offer a #IamRemarkable workshop to celebrate the International Day of Women and Girls in Science. #IamRemarkable is a Google initiative empowering women and underrepresented Read more… 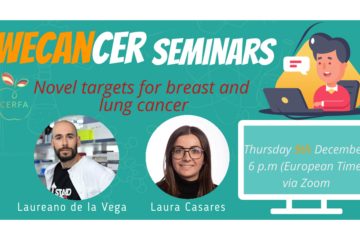 A new edition of the “WeCanCer Seminars” series will take place next Thursday, December 9th at 6:00 p.m. (CET). These seminars are organized by the CERFA Cancer subgroup. On this occasion, the seminar will cover the Read more… 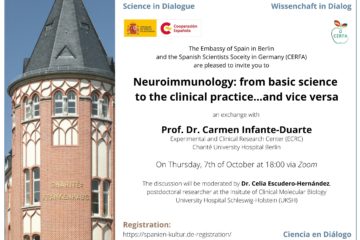